Ratio and proportion are a section that is studied in mathematics in school. Well before taking a plunge into the description of ratio and proportion along with its significance let’s first know why do we even need that and what is the role of ratio and proportion in our daily life. Well, it sometimes appears that it is unimaginable to determine how we can use the fundamental principles of mathematics in day-to-day life situations. The concept of ratio is very much acquainted to everyone, but one may find trouble to define it in a mathematical way of definition. An example of cooking where we need a ratio of various ingredients in a proper form to get the best taste out of the dish can be achieved. Here one can estimate the quantity and accordingly can scale the ingredients on a large or small level of food preparation. Similarly, one may also have gone through the notion of a ratio. For example, one may recognize a kid to be smaller than the normal full-grown adult in the same way that the same adult is smaller than a professional bodybuilder, even though the three sizes of individuals are different. In math and statistics, proportion, percentage, ratio, etc. questions thrive. Thus, in general ratios and proportions are ways to describe the relationships between and among several quantities. In a simple term, we may define ratio to be an ordered form of pair of numbers a and b, written a/b where b cannot be equal to zero whereas proportion can be defined as a mathematical equation in which two ratios are set equal to each other. We here are going to break the best way to solve a ratio and proportion. In many situations, the comparison between two different quantities is efficient via division. The ratio is nothing but a simplified form of two quantities and gives us the relation of how many times one quantity is equal to the other quantity. The ratio can be represented in three forms i.e., a to b, a: b, a/b.

It should always be noted that ratio and proportion do exist in quantities of the same attributes and properties and also their units have to be the same. Coming to the proportion as stated above it is equality of the two fractions or ratios. For example, the time taken by a car to cover 50km in one hour is equal to the time taken by car to travel 150 km in 3 hours. In such a way, we can say that 50km/hr=150km/3hrs. We can categorize the proportion into the following types:

Say for a: b and c: d, b, and c LCM would be bc. Thus multiplying the first ratio by c and second by b, we have continued proportion to be ca:bc bd.

Assume that, we have two quantities and we need to find the ratio of these two, Here the formula for ratio is defined as;

Here a and b could be any two quantities.

Here a and b could be any two quantities.

If we happen to multiply and divide each term of the ratio by the same number, it doesn’t affect the ratio.

Now, let us assume that, in proportion, the two ratios are a:b & c:d. Here it should be noted that the two terms ‘b’ and ‘c’ are called ‘means,’ whereas the terms ‘a’ and ‘d’ are called ‘extremes.’

Now, we will have a look at one more example of a number of students in a classroom. The first ratio of the number of girls to boys is 3:5 while that of the other is 4:8. Here the proportion can be written as:

Let us look at the important properties of proportion:

Now below are some tricks and shortcuts through which we can simplify our ratio and proportion situations.

5 Solutions for Overcoming the Fear of Needles 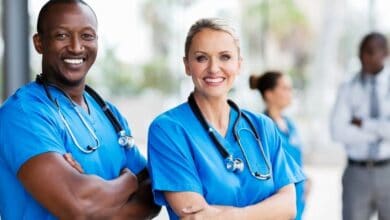 Why Choose to Be a Per Diem Nurse? 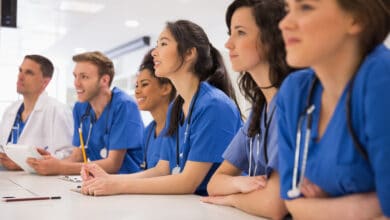 Planning to Be a Nurse? get a Nurse Staffing Agency for You Career in Houston 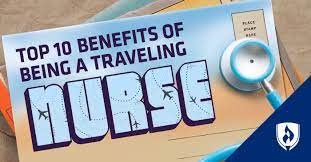 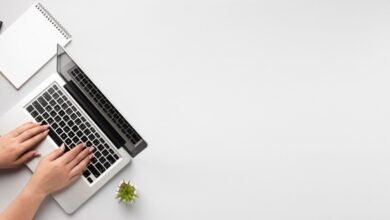 How to Write a discursive essay? Tips and Techniques