Whenever TV shows get popular, many fans want to learn more about the actors and actresses that play the iconic roles that make the show a success.

In the case of Stargirl, created by Geoff Johns, the main protagonist is played by Brec Bassinger. Not to be confused with Kim Bassinger, who played a reporter in Tim Burton’s Batman 80’s film, Brec Bassinger plays the role of Courtney Whitmore who is the lead star of the show.

Brec Bassinger was born May 25, 1999. While she shares the same last name as Kim Bassinger, they are not mother and daughter. In fact, they aren’t related to each other at all. Brec got her start in show business playing the lead role of Bella Dawson on the show Bella and the Bulldogs on the Nickelodeon network from 2015-2016. She also played a recurring role in the Haunted Hathaways as Emma, and played a part as Roni in the Hulu show All Night in 2018.

The film that Bassinger did right before starring in Stargirl was called Status Update and was released in 2018. In 2020, Bassinger took up her role as Stargirl which is based within the DC comic universe and that aired on The CW network.

Bassinger lives with her mother while filming and the rest of her family lives in her hometown state of Texas. Brec likes sports and played basketball, volleyball, and ran track/field in her local schools. She also participated in beauty pageants and took home an award as the Our Little Miss World Winner. She has two older brothers who are named Brice and Beric. Before gracing our TV screens as Stargirl, she was really into competitive cheerleading.

Stargirl season 2 will air on The CW network sometime in 20201. Unlike season 1, season 2 will not be available on the DC Universe app, but instead will be available on HBO max after airing on The CW network. It is expected that Bassinger and all of the other main characters will return for season 2. With the average episode in season 1 hitting about 1 million viewers per episode, Stargirl could see a multi-season renewal if season 2 goes according to plan. As with anything else in the TV industry, we’ll have to wait and see.

Effects of birth injuries on families

How to fix troubleshoots while email marketing? 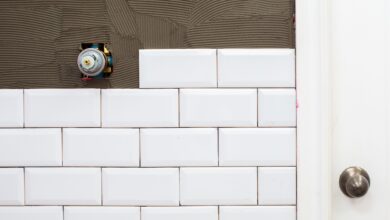 Ceramic Wall Tiles: What Makes them So Useful? 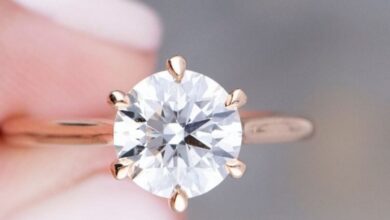 What Tips Can You Give To Someone Buying A Diamond Ring? 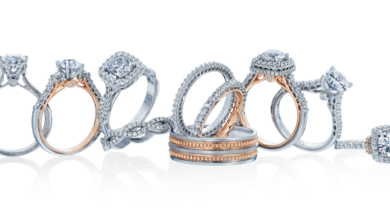 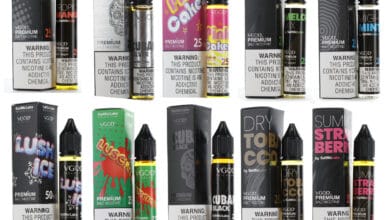 Is It Easy To Buy The Saltnic Online?