you may have seen them, probably on TV or somewhere else like your grandparents’ house, but do you know exactly what they are? If you don’t, then you are not alone. Challenge coins have a rich and storied history that not many people know about.

These coins are primarily used in the military to commemorate events or special achievements but are not limited to them. Challenge coins nowadays are also used in sports events or sometimes they are even custom made for use in corporate events. But what are they?

As a manufacturer of custom challenge coins and being in the business for quite some time now, we have come up with this blog to answer every query about challenge coins, here. If you want to buy military challenge coins, you can always connect with us for unique and excellent coins at reasonable prices.

Because of their use in the military, having one is a special honor that a challenge coin holder has. However, they can nowadays be custom made as well. Traditionally, they are round-shaped, small, with distinctive artwork etched on them, signifying what the coin is for. The artwork may consist of a motto, slogan, or even one’s name so that it never gets misplaced.
With custom challenge coins, the traditional motif can easily be expanded to include unique coins shapes, sizes, designs, different types of metal plating, etc.

The history of challenge coins is a bit mysterious because there are more than a few stories that signify different origins. While the exact origin can’t be stated for certain, what can be is that they started as ‘military challenge coins’ and only recently they are being custom made. There are two popular stories about the origin of challenge coins that are usually told. One of them dates back to ancient Rome and the other much later, in WWI.

The story about the use of challenge coins used in ancient Rome goes like this: if certain Roman soldiers or units excelled in battle, along with the day’s wage, they’d also get a specially minted coin to represent their special achievements. These special coins would also have their legions marked on it, to make sure the soldiers hand onto them instead of spending them.

The other story about the origin of challenge coins is more recent, in WWI. The story goes that a particularly rich battalion leader presented each of his men a medallion with their flying squadron printed on them.

One of the pilots was shot down over Germany and was captured by the German soldiers. They took everything from him except the medallion and the pouch containing it. The captured soldier eventually escaped and fled to France, but upon arrival, he had nothing to prove his identity and was thought to be a spy.

The plan was to execute him, but before it could be carried out, the soldier showed the medallion he had received to French troops, and fortunately, one of them recognized the insignia and that saved his life and he was returned to his unit.

What are Challenge Coins Used for Today?
Challenge coins today are used by the military all over the world and presented to officials to honor their service or sometimes to mark a special achievement, such as completing training successfully.

Apart from their use in the military, challenge coins are also used to mark special achievements of any type and in any field of service, such as sports teams or corporate offices. These coins are custom made and presented to individuals or groups to signify any special efforts or achievements in any field.

What are freelance jobs? 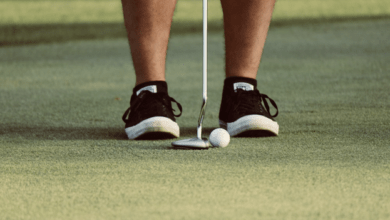 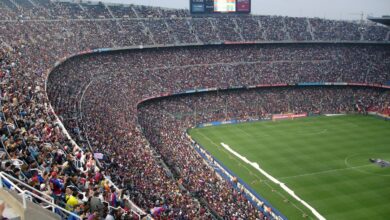